Evolution Fighting Systems is the product of World Champion Raymond Daniels and contributes to all of his success in all forms of combat sports. This is a proven system that has created and worked for many World Champions.

With the mission to evolve all sport martial arts and combat sports and wanting to change the way martial artists and fighter’s progress through their learning, Raymond created a fighting system from his countless years as a competitor and teacher. 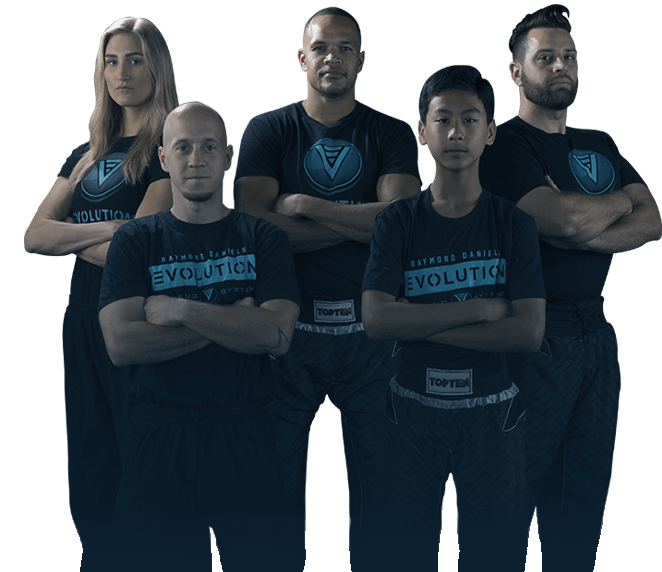 EFS is a proven martial arts based curriculum created by world champion Raymond Daniels. It is designed to be the blueprint to build a true champion from the ground up. 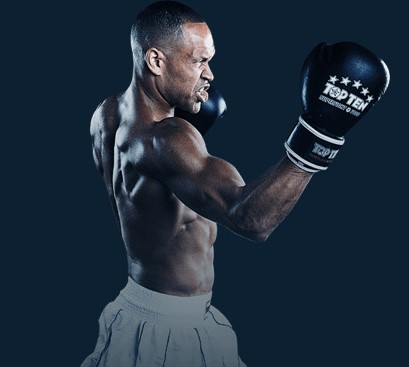 EFS uses the basic building blocks of learning and the principle that each fighting techniques has three steps: Education, Function and Solution. 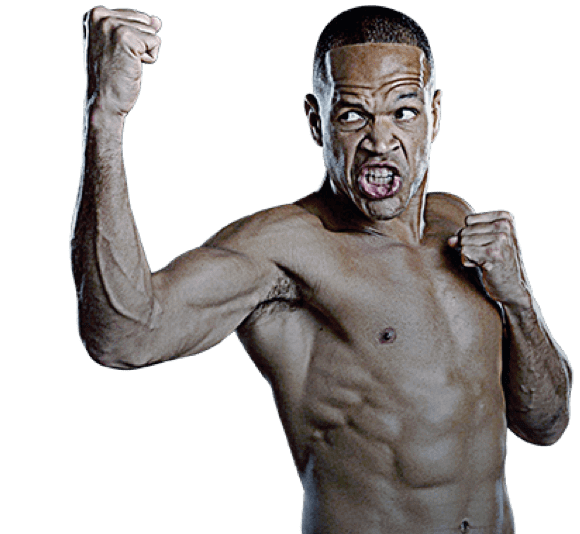 ﻿Through eight (8) levels of concept, movement, offense, and defense/counter. We give students the skills to be dominant in the ring and in life. 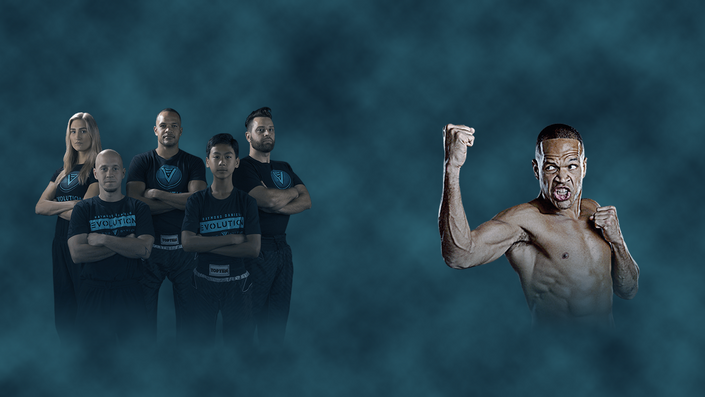 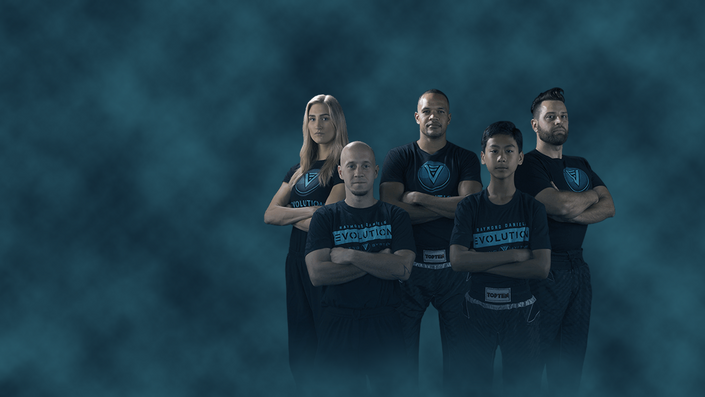 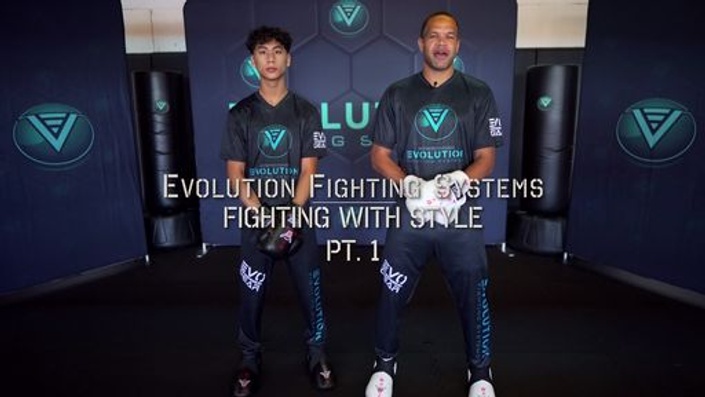 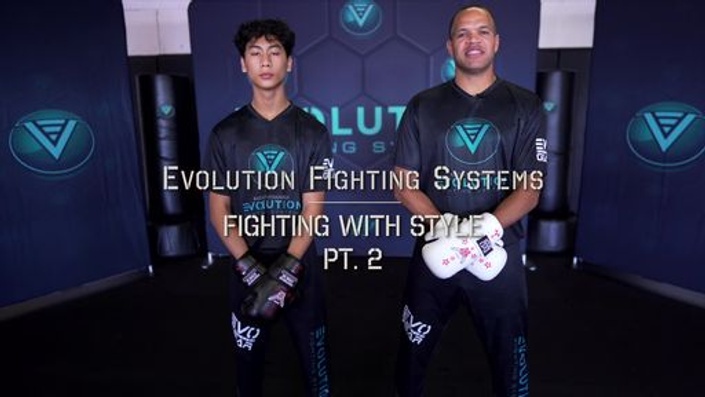 Raymond Daniels began his training in American Kenpo Karate under the tutelage of his father, Frank Daniels, and earned his Black Belt in 1992. He served as a police officer with Long Beach Police Department and after 7 years, he retired and fully began his martial arts career.

Currently, he is a 7th degree Black Belt and fights for Bellator MMA. He is the Bellator Welterweight Kickboxing World Champion and is undefeated in the promotion.

• Professional Kickboxing record of 35-3 with 22 knockouts

• Has countless achievements in Sport Karate.

Thank you for joining us. Check your inbox for our mail